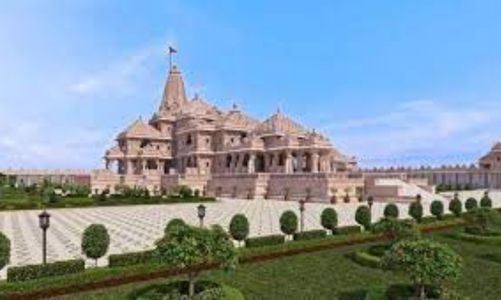 Ayodhya is the birthplace of God Ram, the seventh Incarnation of God Vishnu.

The 10th-century temple is dedicated to Hindu God Hanuman. It is one of the most important temples in Ayodhya, as it is customary to Visit Hanuman Garhi before visiting the Ram Temple in Ayodhya. It is believed that God Hanuman still lived at the temple site guarding Ayodhya. 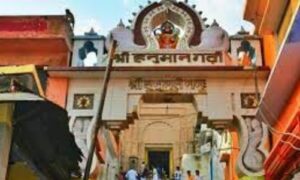 Kanak Bhawan was constructed in 1891, this temple is also known as Sone-Ka-Ghar. It is a holy site dedicated to the Hindu deity God Ram and his wife, Goddess Sita. 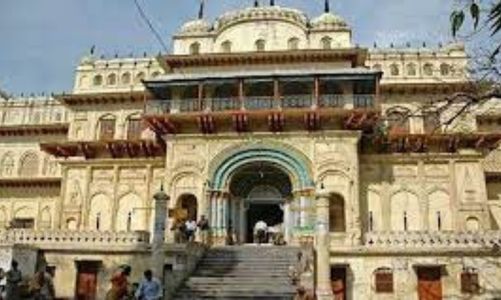 Temple dedicated to the local deity, God Nageshwarnath, it is believed that this temple was built by Kush, son of God Ram.

Situated on the north-western side of the Ram Janmabhomi. Sita ki Rasoi is believed to be an ancient KItchen used by Goddess Sita herself. Built very close to Ram Janmabhomi.

This is an important bathing Ghat. As per the Hindu faith, God Ram has been cremated here. The stip of land from Shharshdhara to Nageshwar temple is commonly symbolized as Swarg Dwar. 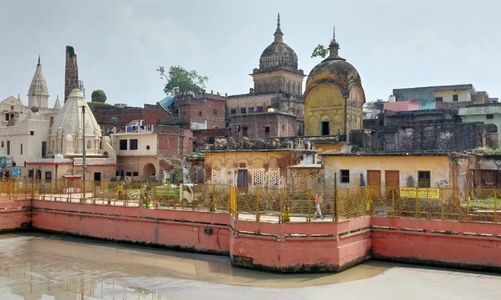 Tulsi Smarak Bhaven Museum is one of the major tourist attractions in Ayodhya dedicated to Goswami Tulsidas, this Museum was established in the year 1969.

Situated about 65 feet above sea level, Mani Parbat is a tiny hillock situated in Kami Ganj Ayodhya. Besides being a great city viewpoint, the Parbat also houses a stupa built by Emperor Ashoka and a Buddhist Monastery.

In Ayodhya Dasharath Mahal is an extraordinary place to Visit. Located in the heart of the city. Dashrath Mahal is the original residence of King Dashrath- the ruler of Ayodhya and father of God Ram.

Ram ki Paidi is a series of Ghats on the bank of River Saryu in Ayodhya. A large number of pilgrims visit every day to take a sacred bath in the holy river Saryu.

On the occasion of Deepawali in 2019 Ayodhya created the Guinness record by lightning 450000 diyas on Ram Ki Paidi. 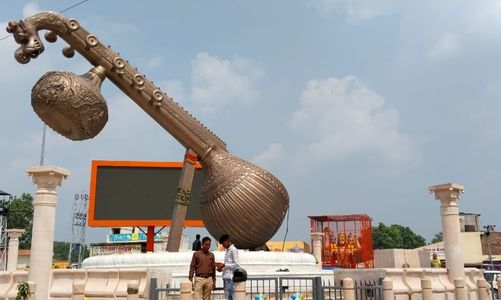